Why I Won’t Forget My Son Had Cancer We started the day like any other, my sweet baby and I ready to head out and enjoy the long awaited spring weather.  Yet I couldn’t shake a nagging at me, a little gnawing that something wasn’t just right with my son. As a first time mama, I sought advice from the people I trusted, called my sister, and with the unknown still hanging, I made an appointment with his pediatrician.

Within hours it became one of those days that are from then on known as the day everything changed.

We arrived at the ER from the doctor’s office. I was unprepared for spending the day at the hospital with my curious ten-month-old.  I listed all of the things I would have brought to help occupy him, feed him, as my mind spun.  My efforts to calm my fears were a front for my little boy.  He needed an advocate, we needed answers, it would be up to me to push for details — press them, hold yourself together, keep him entertained, and wait.  I didn’t want to wait, for the doctors, for the train my husband had to take out from the city to us.  I wanted to know.  I doubted myself, but held onto the words from his doctor — don’t leave without an ultrasound and make sure you talk with a doctor on call there.  He was a colleague of hers.  What she couldn’t have known, was how I clung to those words as a lifeline, action I could take, something I could do.  The ER doctor attempted to dismiss me, playing into my fears that I was overreacting.  The doubt came in waves, but shaking, I stood firm.  I don’t know if I would have pressed in for myself in this way, but I didn’t even think about it for him.  It’s what we do.

I believe God gives us mamas our gut feeling, both in instinct and clarity, to allow His strength to work through us.  This day I would need it all. 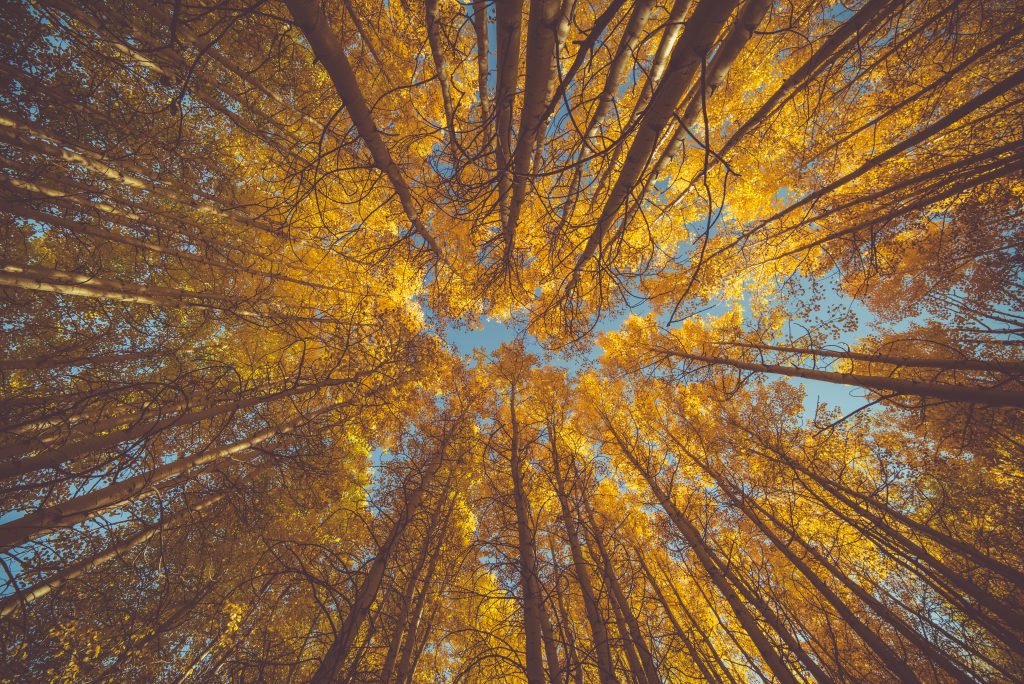 As the evening wore on, in that ER room after tests had been run, all the poking and prodding, we waited again.  By this time family members arrived and the doctor on call met us in the room.  Our son had a tumor, given how quickly it grew it was likely malignant.  The awful words were unmatched to the calm, soothing voice.  If anyone was going to speak the worst, well he was the man you would want to do it.  He joined in with us, as we prayed over our son, our dear little e, as we called him from the beginning.  His words joined with ours, a beautiful gift in the midst of gutting pain.

It was somewhere in the emotion of the day that the thought came in like a vile thief, there was a chance my sweet baby boy could die.  I remember crying out and saying this aloud into the wide expanse of the room, breathed into the stale air and just left there.  The child we waited for, prayed for, longed for, my boy that was the promise after the grief.  I became pregnant with him a month after burying my father.  A final blessing seemingly given.

He was the sweetest, purest joy we had known. 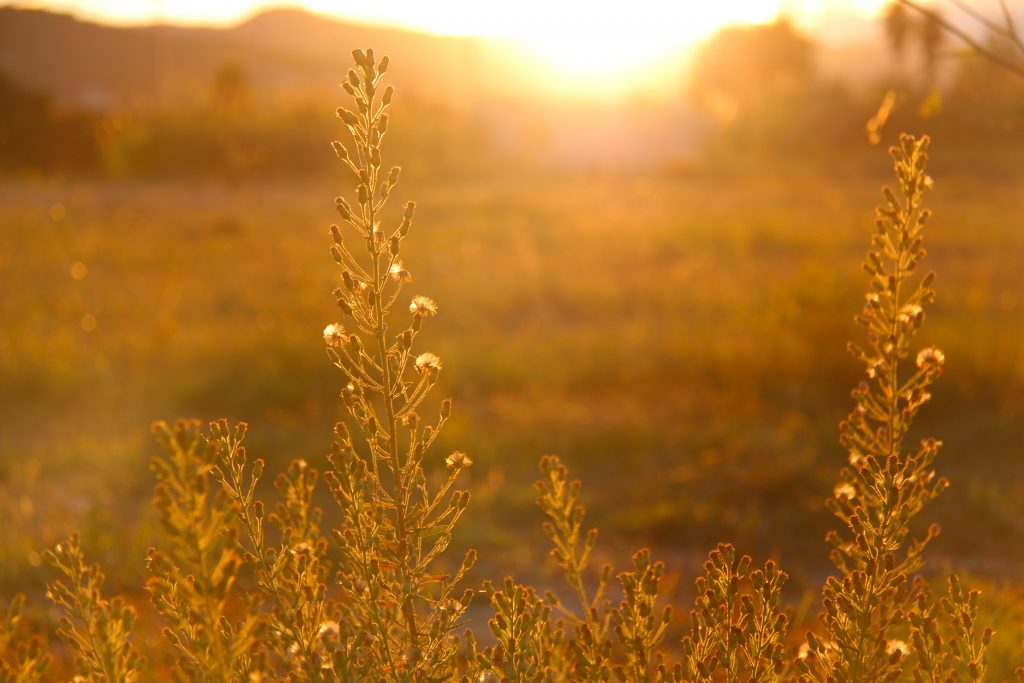 There were many ways God’s hands were upon us that day and in the days that followed.  I could feel it then, trying to break through my anger and fear, and I can see it now, in the moments we only moved by Him carrying us.  In all of the truly beautiful support and love that came our way during that time and in the years after, there was immense good and kindness.  I hesitate to give thought or space to anything more than the love within the unbearable pain.

We found that people didn’t always know what to say, but there was one comment that stuck out to me. Harshly, it was spoken a few years after by someone who hadn’t felt this kind of pain.  It rolled off her tongue so easily.  It was intended to hurt.

“You need to get over your son’s cancer.” 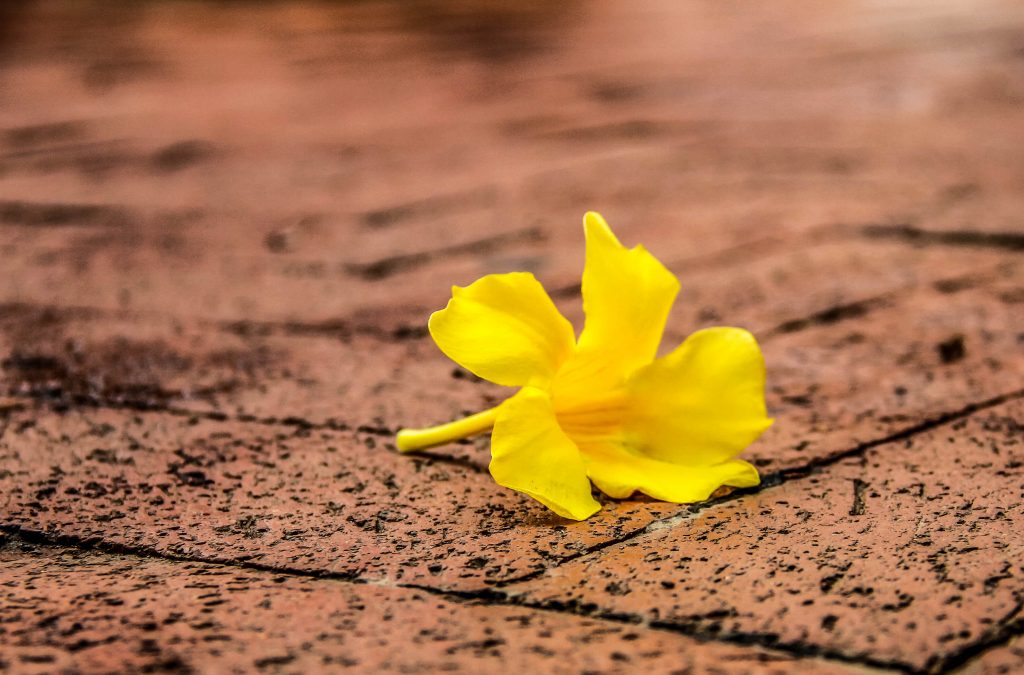 It was an awful thing to say, even more so given this person wasn’t around during those years we were treading in the deepest of waters.  She wasn’t someone I trusted, and yet I let her into knowing something about our life, hoping she would understand my strong desire for quieter, less intense years for our son, for us all.  My joy in the beauty of our son simply just being here.

Had it been said by someone who held my heart, cared for it, in an effort to help us sort through any lingering emotions, with an intent to help, it would still have been hard to hear, but I would have tried to understand — extend the grace I have been offered so freely myself.  It wasn’t and I was at a loss, that place where the words spoken intersect with your disbelief that they’ve been said.  I couldn’t shrug it off immediately because it was so absurd.  Instead, I evaluated it, as I often do, for any shred of truth, any hint of decency, something to learn.   I found none.  It angered me.  It was ugly, and shed light on the state of this person’s heart.  In it there was an inability to empathize and a false sense of protection.  The implication that this could never happen to her, and if it did she would just get over it.

There was nothing in my son’s diagnosis that was about me.

In the days following, however, it stuck with me like an unwanted companion, annoyingly tagging along.  There was something in it beyond me.  I had gotten over the personal offense of it, but there was still a hurt within it.  I will not get over my son’s cancer because there are children still in the fight.

We could not unsee what we saw.  I didn’t want to ever get over it.  I wanted to remember it, a small offering to them…

the children that didn’t get to go home

the bravery, strength, and beauty beyond measure

A door had been opened, we walked beyond the false security of a world where children are immune to pain and suffering, innocent to all bad things.  As if we had laid our eyes on what was behind the curtain, we could no longer not know about this new (to us) and unfairly cruel world.  A disease that didn’t care about our fundamental belief that children should be allowed the freedom and beauty of an unmarked childhood.  And a world that continued to move on, seemingly unaware, despite its youngest souls hurting.

Getting over it would be like looking at the scars from what we endured and denying their existence.  This was meant to change us, only it was up to us to determine how. 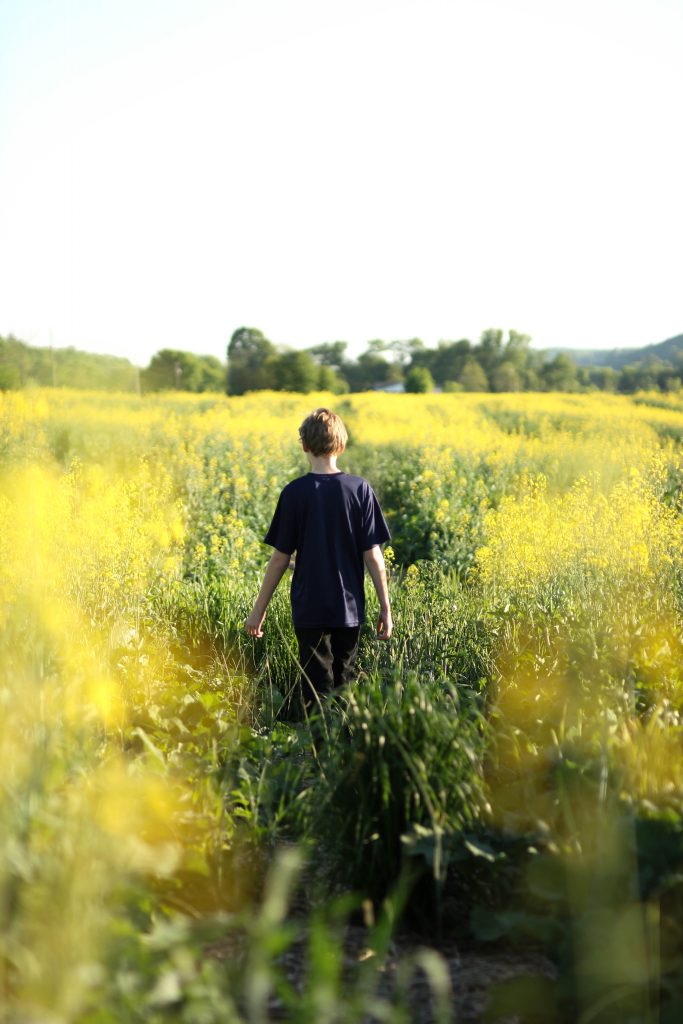 It has been more than eleven years now since that spring day.  Within those years there have been times of worry and concern, times we have spoken out to raise money and awareness, times we have been told are prime for a recurrence, times for actions, always gratitude.  General ailments, sickness, will sometimes bring that back-of-the-mind question forward, is this something more?  It has been a conscious effort to fully live life, a spirit in our son that is wise beyond his years rooted in a real and true life. A life where joy and anxiety can exist in the same moment, and we will fight for joy to win out every time.  A journey that we will always be on together, but a story now with the details that are his to tell.

I never did find anything good in that comment, but I did find beauty when I was open to seeing it, in all the ones who continue to fight for those who cannot.  Who continue to let love spill from the deep gashes in their hearts.  Those who know that when they tell their story it will bring healing and a witness.  Those who look back, look around, seek those who have been hurt by the same thing and say, I will not run, it will not scare me away, I am here with you.  I will not forget.

My eyes will always remain open as will my heart.  It is my hope to never get over it. 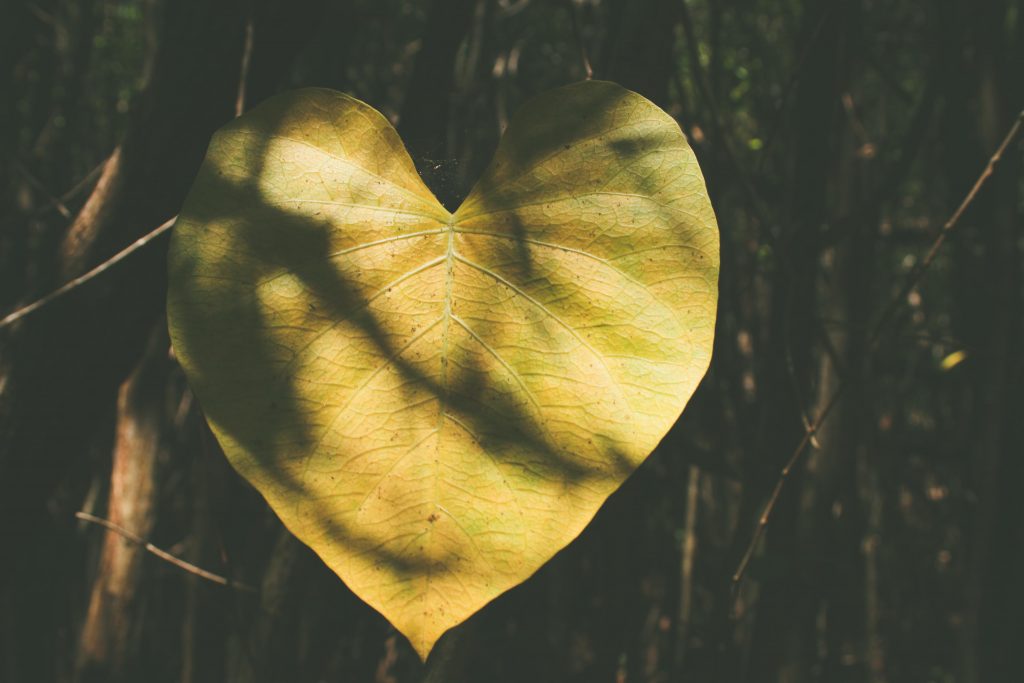 September is Childhood Cancer Awareness month.  In honor of all of our young heroes, our littlest brave ones, let’s keep our eyes open together. And to you, warrior parents, siblings, grandparents, tribe, my prayers and my heart are with you.  #gogoldforchildhoodcancer